The Sturgis Motorcycle Museum & Hall of Fame is featuring Hall of Fame Highlights of this year’s outstanding new group of inductees. Here is a glimpse at what they had to say. For the full story join us at the 2019 Hall of Fame Induction Ceremony (tickets available below). Congratulations and welcome Danny Fitzmaurice.

*Please note: Hall of Fame Highlights will be published as we receive them from the Inductees. We look forward to sharing information about all of our Inductees in the weeks and months to come.

Danny Fitzmaurice
As an 11 year old in 1970, Dan’s neighbor Ron Helms opened a new H-D dealership. The business was small with many challenges, it did not take this kid long to figure out an opportunity to volunteer was possible. From this point on most of Dan’s life going forward will have revolved around motorcycles. He wanted to know how to develop and make more power from all the great people he would encounter. Dan worked day jobs and repaired engines at night, all to help fund more racing. As skills developed, the dream of getting a Pro license in 1981 was quickly realized, after the spring Florida Racing Series these dreams went up in smoke when Dan and racing/business partner, Dave Zehner, realized their expanding engine business was growing fast. This step led to the official formation of Zipper’s in May 1981 with Dave Zehner.

They were blessed with plenty of customers building and tuning street and track engines, many for dirt and asphalt drag racing. As the U.S. economy was improving, business was growing and fans wanted to attend and ride to racetracks to see the action. Because of the continued growth of Zipper’s, commitment to our customers and staff, by 1995 Dan and Dave started to scale back racing, selectively attending events to compete in. They were lucky to race during a time of great competition and the ability to compete against and learn from some of the best in the industry.
At the time they set many records and championships racing in 6 different sanctions. Today those records are long gone with progress of new machines and innovation as they should. Dan remains grateful for the impact that so many people made on his experiences of racing.

DON’T LET THE RETRO LOOK FOOL YOU, THESE RIFLES ARE MUCH MORE THAN SHOOTIN’ IRONS FOR TODAY’S NEW BREED OF COWBOY.

THEY’RE ALSO THE UNBEATABLE CHOICE OF BIG-GAME HUNTERS WHO PREFER THE TRADITIONAL LOOK, FEEL, RELIABILITY AND ACCURACY THAT COMES FROM AN AUTHENTIC HENRY RIFLE.

ALL PROCEEDS BENEFIT THE STURGIS MOTORCYCLE MUSEUM & HALL OF FAME 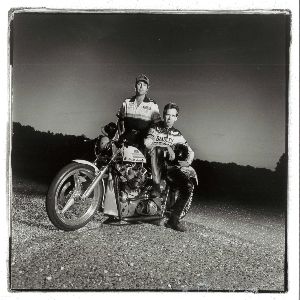 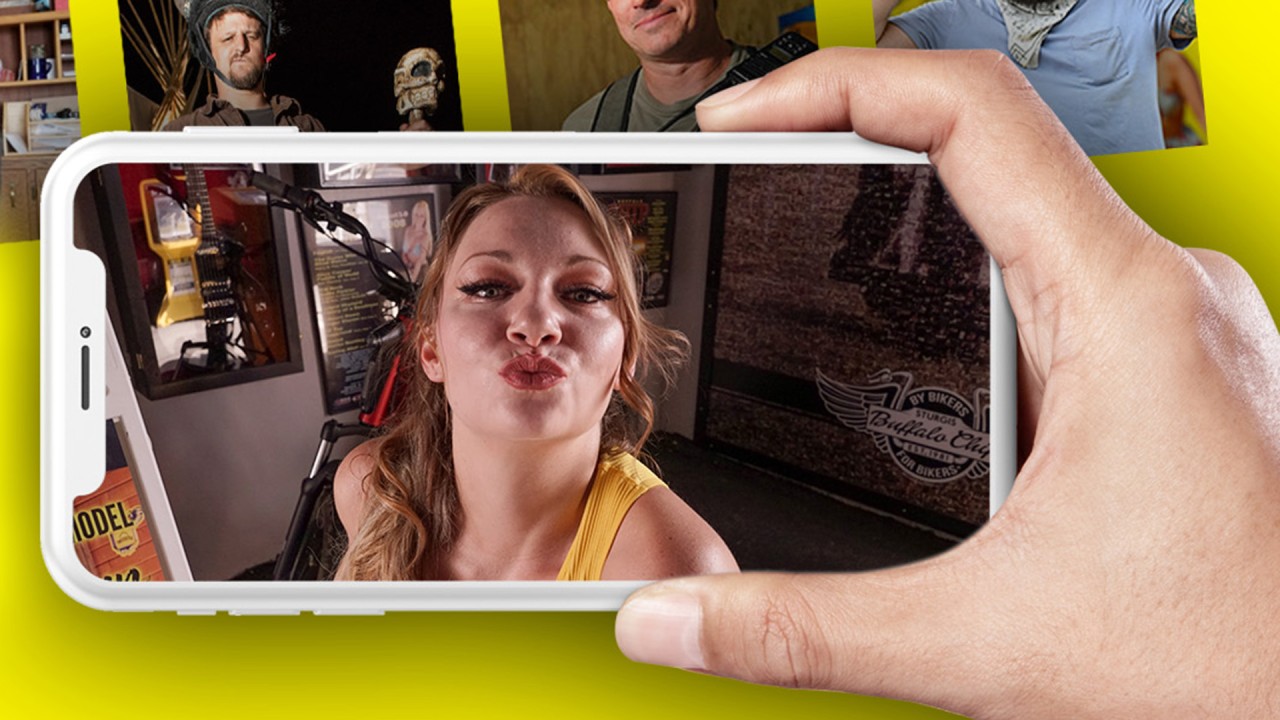 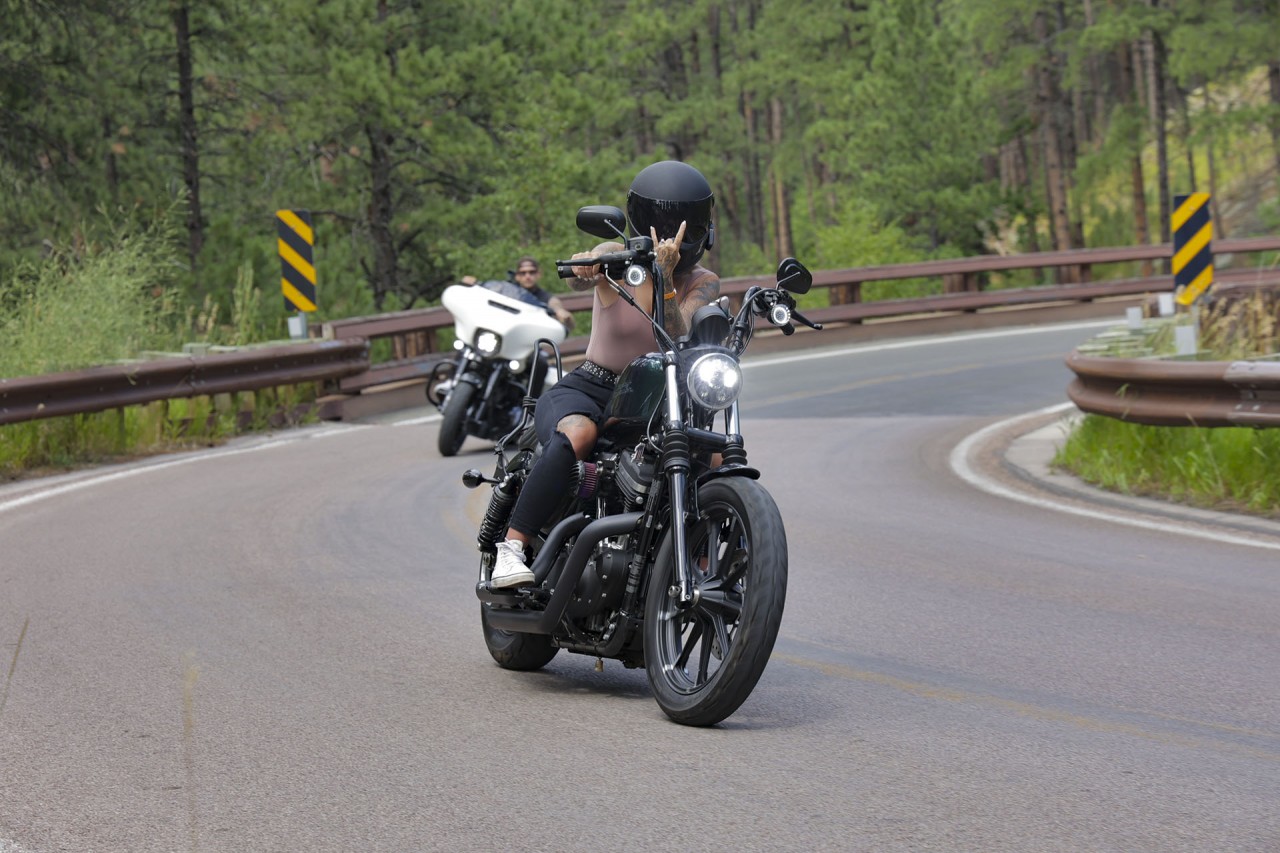 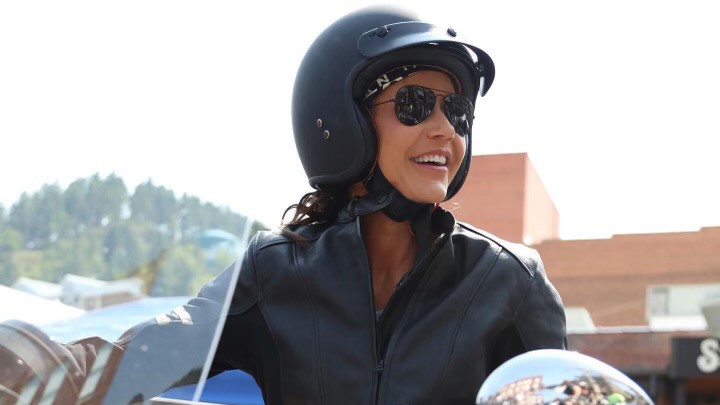