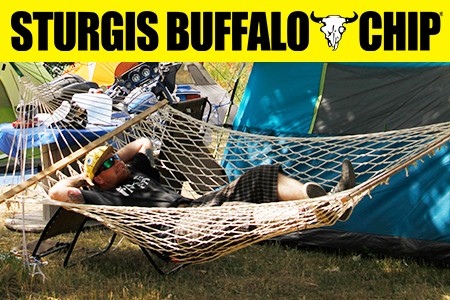 Phone
605-347-9000
Visit Website
City
Sturgis
State
South Dakota
Zip
57785
Nearest City:
1
Sturgis Buffalo Chip.
The Sturgis Buffalo Chip® is the award-winning leader in music and motorcycle lifestyle experiences. Hailed as The Largest Music Festival in Motorcycling® and The Best Party Anywhere®, it's been the epicenter of the annual Sturgis Motorcycle Rally since establishing in 1981. Every August, the Buffalo Chip hosts the world's largest gathering of music and motorcycle fans. As the first and leading entertainment destination for moto-enthusiasts, it remains one of the most televised and longest-running independent music festivals. Located three miles east of Sturgis, SD, on 600 creek-fed acres, it offers nine nights of world-class concerts, multiple stages, races, bike shows, a swimming hole, bars, food, camping, accommodations, and more.
Directions:
How many Rooms?
1
How many Beds?
1
FirePlace?
No
Grill?
No
Pets Allowed?
Yes
Alcohol Allowed?
Yes
PHOTOS 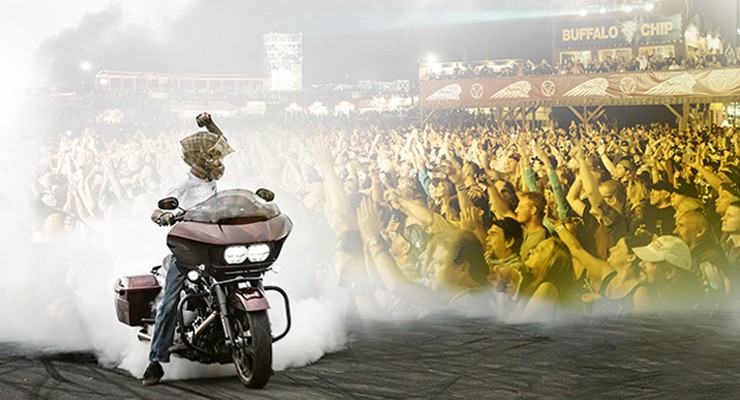 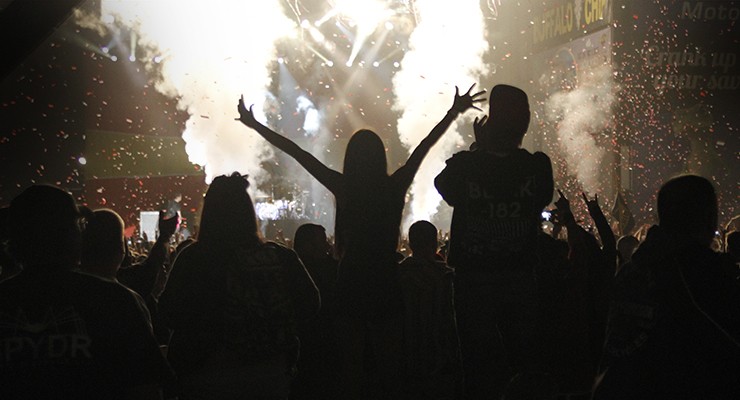