A growing number of superstars are slated to mix and mingle with riders at Buffalo Chip charity ride events this August.

Sturgis, SD (June 18, 2019) – The list of world-famous celebrities supporting 2019 Sturgis Buffalo Chip signature charity events is growing. Some of the most celebrated names in racing, music and pop culture are scheduled to appear at the following events in the Black Hills this August.


One of the world's fastest superstars and America's greatest race car drivers, Rusty Wallace, will be leading the first-ever Rusty Wallace Charity Ride. Wallace is a NASCAR Sprint Cup Series Champion, Winston Cup Champion, Motorsports Hall of Famer and a 55-time race winner. He is listed as one of the top five earners in NASCAR history with nearly $55 million in career earnings and ranked eighth best all-time career total victories.

Those joining the Rusty Wallace Ride include:


Celebrity politician, former Vice-Presidential candidate and Governor of Alaska Sarah Palin and her husband, Todd. Sarah Palin was named as one of the "Most Influential People in the World" by the Smithsonian; named to Time Magazine's "Top 100"; is a four-time Best Selling Author, including NYT's Top Seller "Going Rogue."

NASCAR President and Vice-Chairman Mike Helton, is the first person outside the France family to take over the day-to-day operations of NASCAR. He serves as a member of NASCAR's Board of Directors and is also a member of the company's Executive Council.


Motocross and NASCAR racer Clint Bowyer has appeared on A&E's "Duck Dynasty," co-hosted episodes of "Diners, Drive-ins, and Dives" and guest starred on "Inside NASCAR."

One of the best off-road racing drivers ever, Walker "The Legends" Evans sports 142 victories and 21 championship titles in short-course and desert racing events.

Evan Evans was the off-road racing legend heir-apparent when an accident left him paralyzed from the chest down. He drove the Baja 1000 just three days out of the hospital following the accident and has been at it ever since.


One of the most recognized cars in NASCAR history, Rusty's #2 car, "Midnight," will be on display at Rapid City's Main Street Square.

Those joining the 2019 Legends Ride include:


American singer-songwriter, screenwriter, radio personality, and actor Dee Snider will serve as Honorary Ride Caption of the 2019 Legends Ride. Snider first rose to fame in the early 1980s as lead singer and songwriter of the heavy metal band Twisted Sister. He is one of the Top 100 Metal Vocalists of All Time. The list of his movie and television appearances is long and impressive.

Academy Award-nominated and Golden Globe-winning actor Tom Berenger has appeared in some of this century's greatest movies and television shows including "Platoon," "Major League," "Last of the Dogmen," "Sniper," Gettysburg," "Eddie and Cruisers," "Born on the Fourth of July," and many more. One of his most recent movies, "American Dresser," was partially filmed at the Buffalo Chip. Berenger will be joined by his wife, actress Laura Moretti Moore.

Tuesday, Aug. 6 - The Lodge at Deadwood to the Buffalo Chip

Those joining the 2019 Biker Belles celebration include:


Special guest moto-traveler and journalist Alisa Clickenger has been riding all over the globe, accumulating more than 150,000 ADV miles in the last decade. She has been featured in various mainstream and women's magazines as a woman pursuing a life of adventure and living outside the box.

Gloria Struck was one the earliest members of the Motor Maids Motorcycle Club, joining in 1946 at the age of 21. She is a member of the Sturgis Motorcycle Museum Hall of Fame.

Cris Sommer Simmons was the co-founder of Harley Women, the first magazine for women riders. She has been an active promoter of motorcycling as an author, songwriter and columnist. She is a member of the AMA Motorcycle Hall of Fame and wife of Pat Simmons of the Doobie Brothers.

Jessi Combs is an American television personality and metal fabricator who appeared from 2005 to 2009 on the Spike TV show Xtreme 4x4 which was a part of the Powerblock. Combs was cast as a co-host of Xtreme 4x4, which she held for four years.


Carey Hart is a former professional freestyle motocross competitor, motorcycle racer, off-road truck racer. and custom bike builder. He is known for being the first motorcyclist to perform a back flip on a 250cc motorcycle during a competition, and for his company Hart & Huntington Tattoo & Clothing Company. He is married to singer/songwriter P!nk.

About the Sturgis Buffalo Chip

The Sturgis Buffalo Chip® is the Largest Music Festival in Motorcycling®. It is the world's first and leading entertainment destination for the motorcycle enthusiast, awarded AMA Track of the Year in 2016, American Flat Track Event of the Year and South Dakota Excellence in Tourism Innovation award winner in 2017. Since 1981, the venue's high-profile, nine-day festival, known as The Best Party Anywhere®, remains one of the world's most televised and longest running independent music festivals. Located three miles east of Sturgis, SD on 600 creek-fed acres, it offers six stages of entertainment, a swimming hole, bars, mouth-watering food, showers, cabins, RVs, camping and more to visitors traveling from all corners of the world. The Chip's concerts and races are free with camping. The Motorcycles as Art exhibit curated by Michael Lichter showcases the works of the world's best bike builders. Numerous bike and stunt shows and all shopping, live music and events at the CrossRoads are free and open to the public. More details are available at www.BuffaloChip.com.

This email address is being protected from spambots. You need JavaScript enabled to view it. 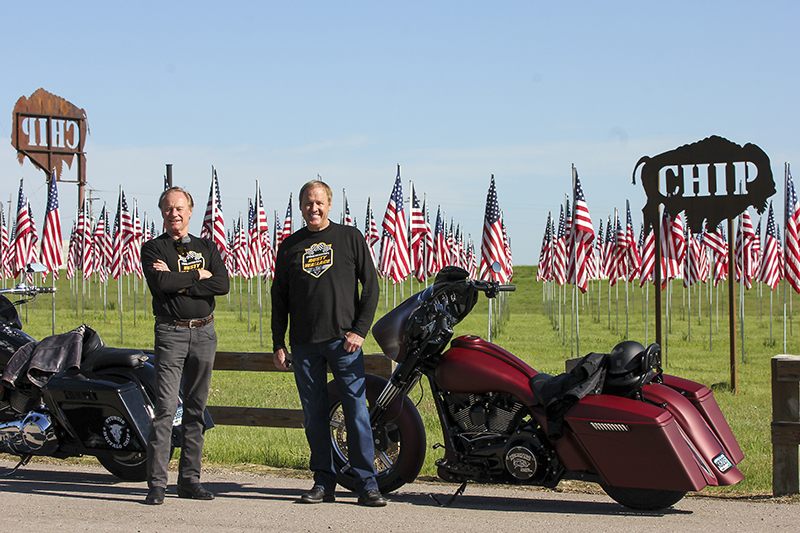 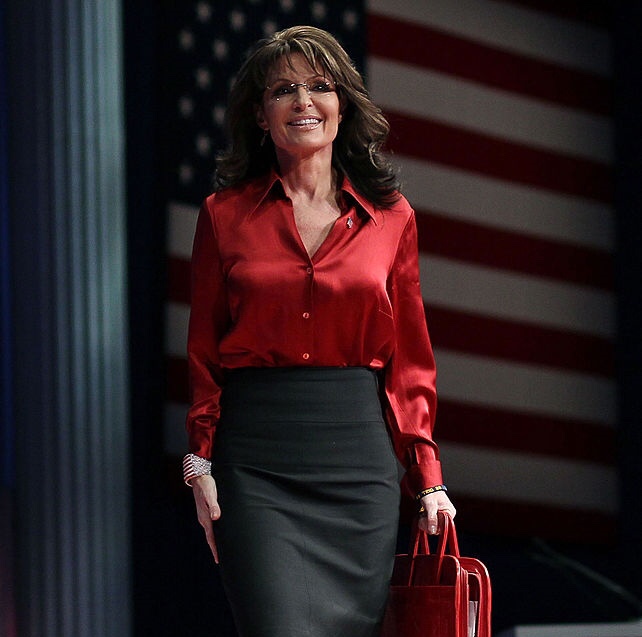 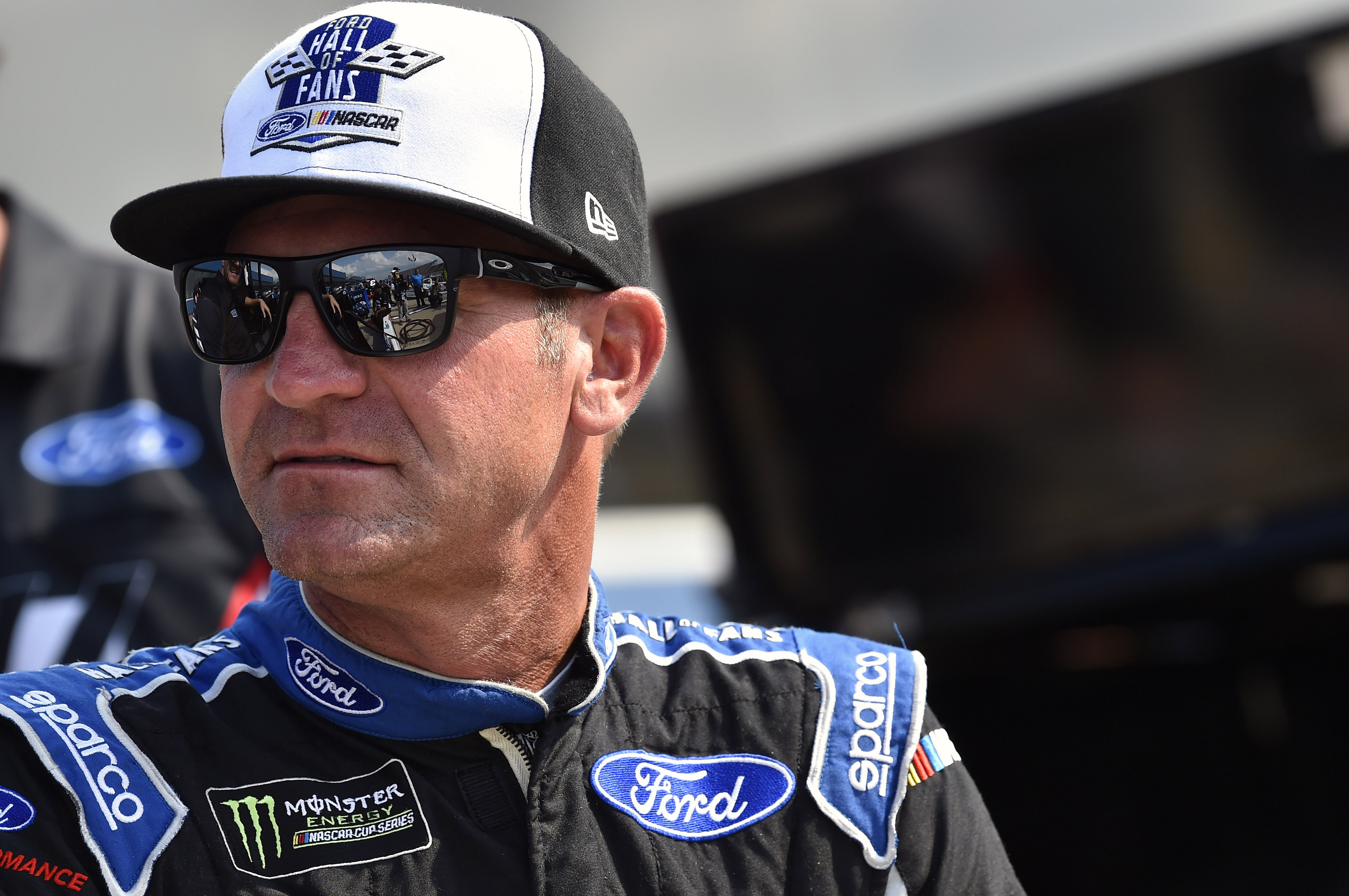 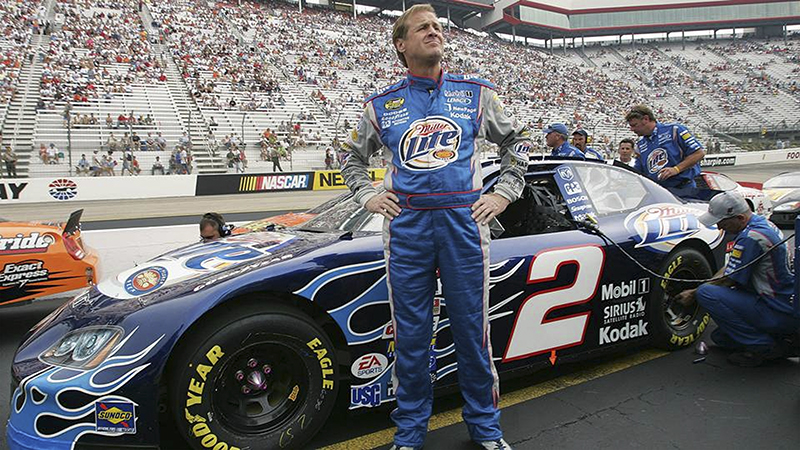 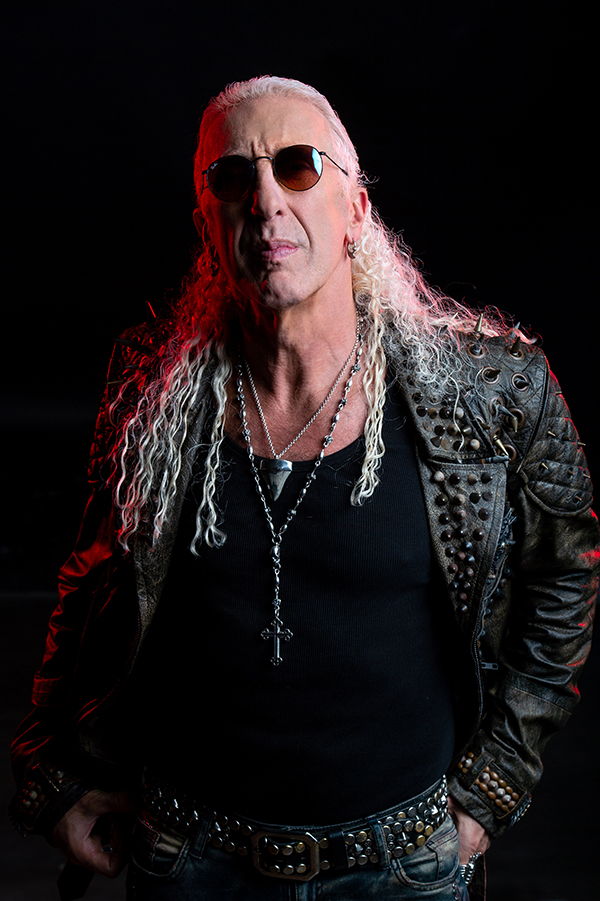 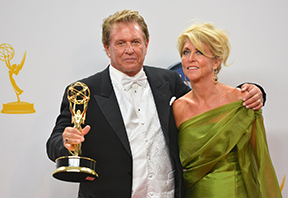 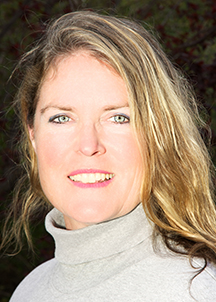 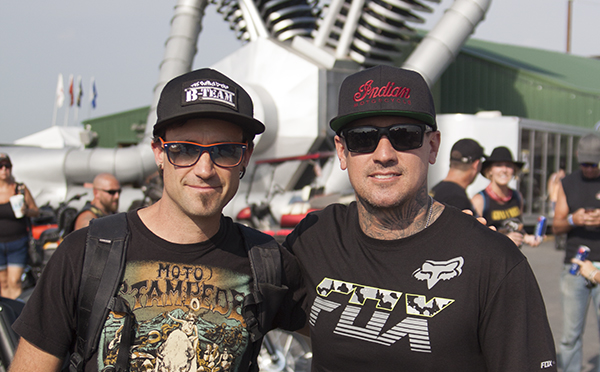 Already Registered? Login Here
No comments made yet. Be the first to submit a comment
Get the News Before Official Public Announcements!
Sign Up Now!