Cowboys, Bikers and Fishermen – A New Novel by Nina May

​Red, Stan and Sunny O’Brian, three baby boomer brothers, are faced with a four-pronged invasion of the country. They must rely on the bonds of family and their lifetimes of experience to defend a complacent nation that has lost its way, and allowed itself to be infiltrated by insidious forces.

Red, the cowboy rallies his riders to prevent the destruction of downtown Dallas, while his biker brother, Stan, on his way to Sturgis, foals a plan to launch an airstrike on the nation from the heart of the country. And Sunny, the retired Naval Commander, appears to be a full time fisherman when his true mission is revealed.

With boats, planes and trucks, the plan is set for the “four horsemen” to cripple the nation and take over from within. But they forgot to take one very important element into consideration in their flawed plan … the will and might of the American people to defend what is theirs, against enemies both foreign and domestic.

“This is at its heart about patriotism and family,” writer Nina May explains. “It’s an inspiring story about digging deep to do what you didn’t think you were capable of doing to protect the ones you love and our way of life.” 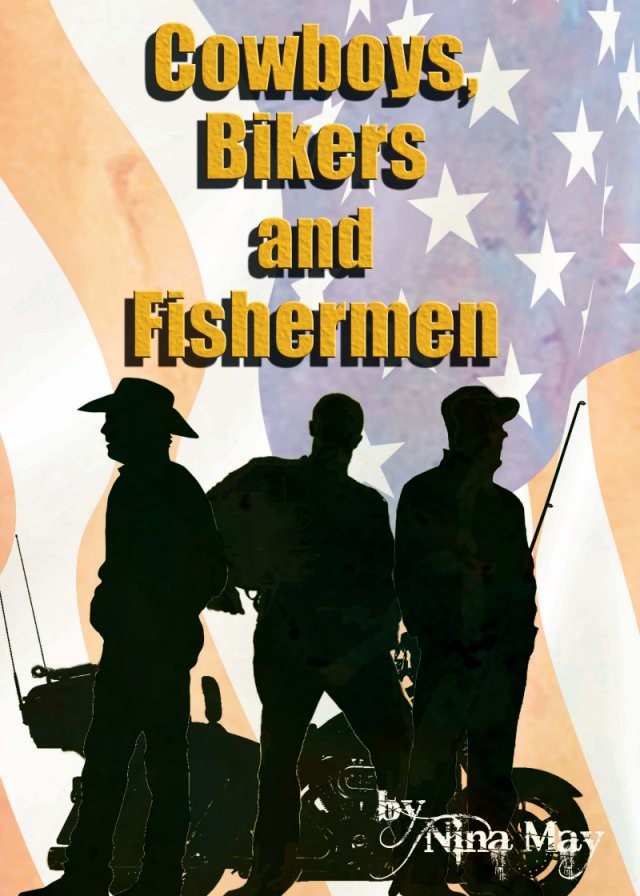 The new novel COWBOYS, BIKERS AND FISHERMEN, written by Nina May, is being released in conjunction with the audiobook, voiced by actor Skip Lipman and is available on Audible. Nina plans to adapt the Cowboys, Bikers and Fishermen for film. They recently worked together on Nina May’s DAILY BREAD TV series, the post-apocalyptic series that imagines a world plunged into darkness by a natural disaster. DAILY BREAD recently swept more than two dozen awards earning Nina May, awards for Best Writer and Best Director. As well as a Best Actor award for Skip. They also co-produced the romantic comedy, “First Lady” that was released in theaters in Feb. 2020. Get Cowboys, Bikers, and Fishermen at https://www.rwpvideo.org/cowboys-bikers-and-fishermen and learn more about Renaissance Women Productions. 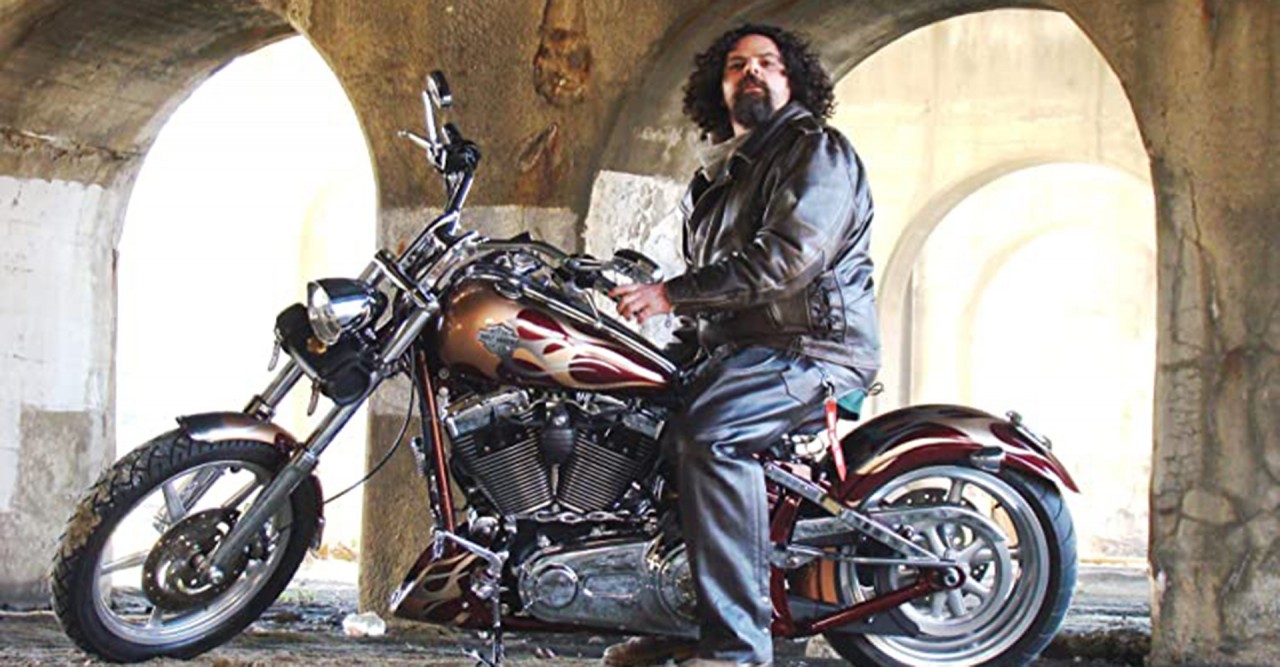 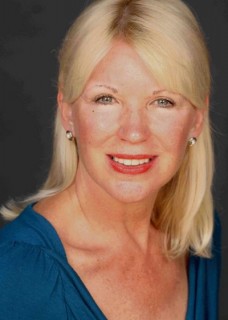 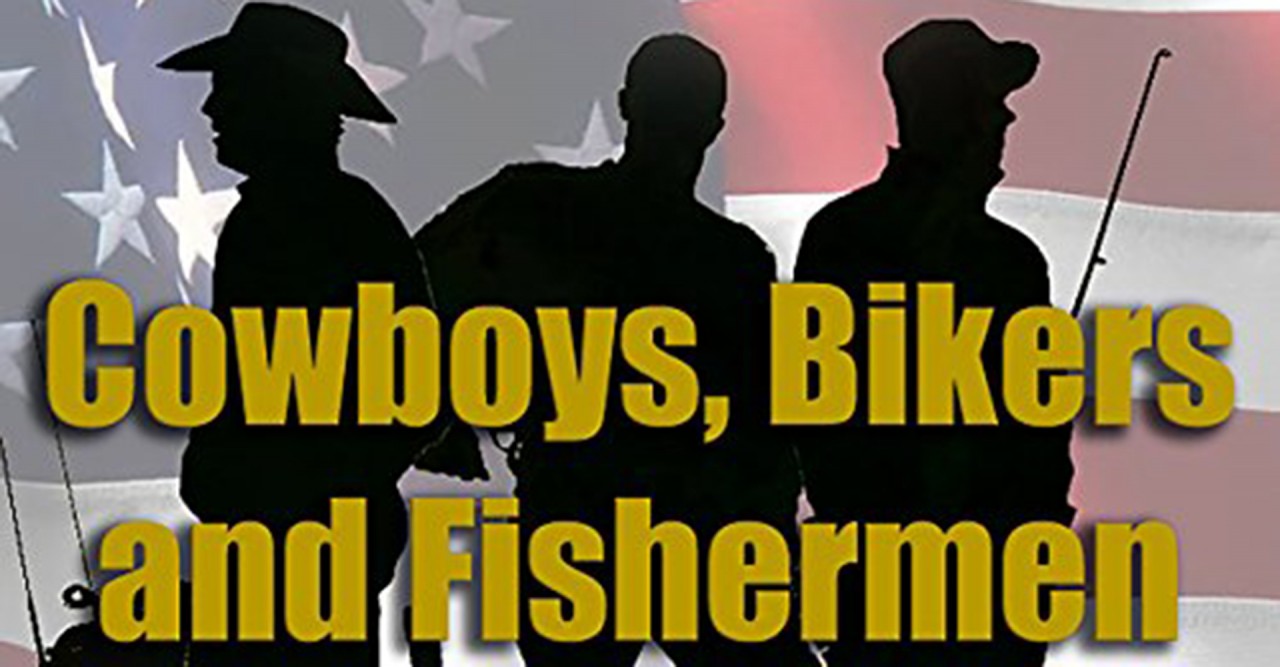 BEST SEATS IN THE HOUSE? COMFORT AND STYLE!