Theory of a Deadman Joins Snoop Dogg at the Buffalo Chip® Friday, Aug. 7

Theory of a Deadman Joins Snoop Dogg at the Buffalo Chip® Friday, Aug. 7

Get dirty with the Buffalo Chip Hooligan TT, medicate your hard rock addiction and then get down with Snoop Dogg!

Sturgis, SD (June 4, 2019) – A rock, rap and racing extravaganza that'll raise the dead is headed to the Sturgis Buffalo Chip this August. Theory of a Deadman will perform on the Wolfman Jack Stage on Wednesday, Aug. 7 between the Buffalo Chip Hooligan TT and a performance by the big dog himself, Snoop Dogg. Frenzied fans of hard rock, hip-hop and heart-pounding racing will unify in a head-banging mass of unbridled energy in the Buffalo Chip amphitheater. See the announcement video here: BuffaloChip.com/BANDS.

"Wednesday got out of hand with the addition of Theory to Snoop Dogg and Hooligan Street Bike Racing," said Daymon Woodruff of the Sturgis Buffalo Chip. "But what the hell, why put the brakes on now? Theory is on the top of the charts and the top of their game, and this is the best party anywhere, right?"

The multiplatinum-selling, Canada-based quartet's mixture of alternative metal, post grunge, and smatterings of country and acoustic have earned Theory ten Top 10 Hits on the US Billboard Hot Mainstream Rock Tracks chart, and three No.1 hits. Fans can expect to lose their minds to rockin' bangers like "Bad Girlfriend," genre-melding anthems like "Rx (Medicate)," ethereal ballads like "Angel," and catchy party tunes like "B**** Came Back," to name a few.

The 2019 Growing Lineup of Entertainment Announced So Far Includes:

George Thorogood and The Destroyers

Theory of a Deadman

The Buffalo Chip's motorcycle and music festival will open with a pre-rally party July 29 - Aug. 1, 2019, with official festival dates running Aug. 2-11, 2019. Concerts and races are free with camping. More information and reservations are available at BuffaloChip.com

About the Sturgis Buffalo Chip

The Sturgis Buffalo Chip® is the Largest Music Festival in Motorcycling®. It is the world's first and leading entertainment destination for the motorcycle enthusiast, awarded AMA Track of the Year in 2016, American Flat Track Event of the Year and South Dakota Excellence in Tourism Innovation award winner in 2017. Since 1981, the venue's high-profile, nine-day festival, known as The Best Party Anywhere®, remains one of the world's most televised and longest running independent music festivals. Located three miles east of Sturgis, SD on 600 creek-fed acres, it offers six stages of entertainment, a swimming hole, bars, mouth-watering food, showers, cabins, RVs, camping and more to visitors traveling from all corners of the world. The Chip's concerts and races are free with camping. The Motorcycles as Art exhibit curated by Michael Lichter showcases the works of the world's best bike builders. Numerous bike and stunt shows and all shopping, live music and events at the CrossRoads are free and open to the public. More details are available at www.BuffaloChip.com.

This email address is being protected from spambots. You need JavaScript enabled to view it. 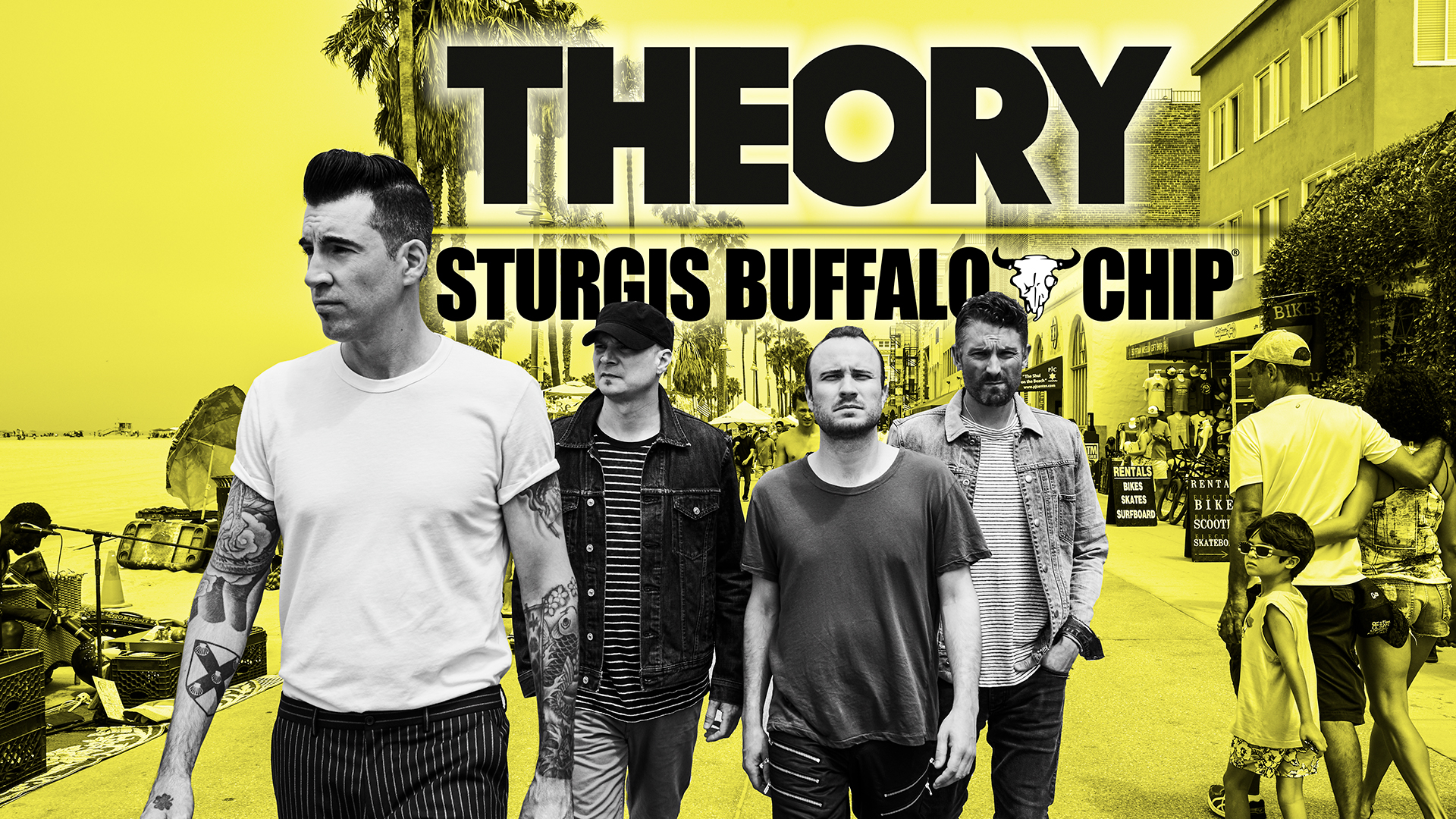 Already Registered? Login Here
No comments made yet. Be the first to submit a comment
Get the News Before Official Public Announcements!
Sign Up Now!

1The Sturgis Motorcycle Rally is the largest motorcycle rally in the world. It is held annually in The Black Hills and in Sturgis, South Dakota for 10 days during the first week of August. It was started by local Indian dealer Pappy Hoel in 1938. Since its beginning, private area businesses throwing events such as races, concerts, and rides have made, and continue to make, the Sturgis Rally what it is today. 2022 will mark the 82nd annual Sturgis Motorcycle Rally.